In Loving Memory.. NWF dedicates this website to the late John 'Harley' Kellock

NWF completed the Park’s 2.2km of roads on Sept. 7th. When installed, the wind turbines to be purchased for the Park will produce electricity that will travel the power lines from the wind turbines to the Barney’s River Road and go directly to Harley’s home and all homes in District 1. NWF wouldn’t be here without Harley’s selfless dedication to the company. 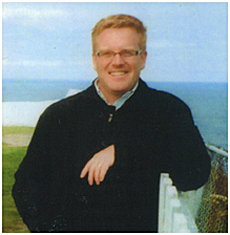 Harley served the company with dedication and boundless energy and enthusiasm until his untimely passing on November 14, 2009.